Good news regarding Ibiza’s travel restrictions as those who are not vaccinated but have tested positive for Covid in the last 6 months can now use a medical certificate or recovery record to prove their COVID-19 status on entry to Spain.

Vaccinated travellers are required to have had a booster jab if it has been at least 270 days since your full vaccination (both doses of a 2-dose vaccine or one dose of a single-dose vaccine).

For those who are not vaccinated and have not tested posted for Covid in the last 6 months, the rules remain the same.

Summer 2022 is around the corner and with the Ibiza club announcements coming thick and fast, it’s certainly looking like this year is going to be a big one for the White Isle. 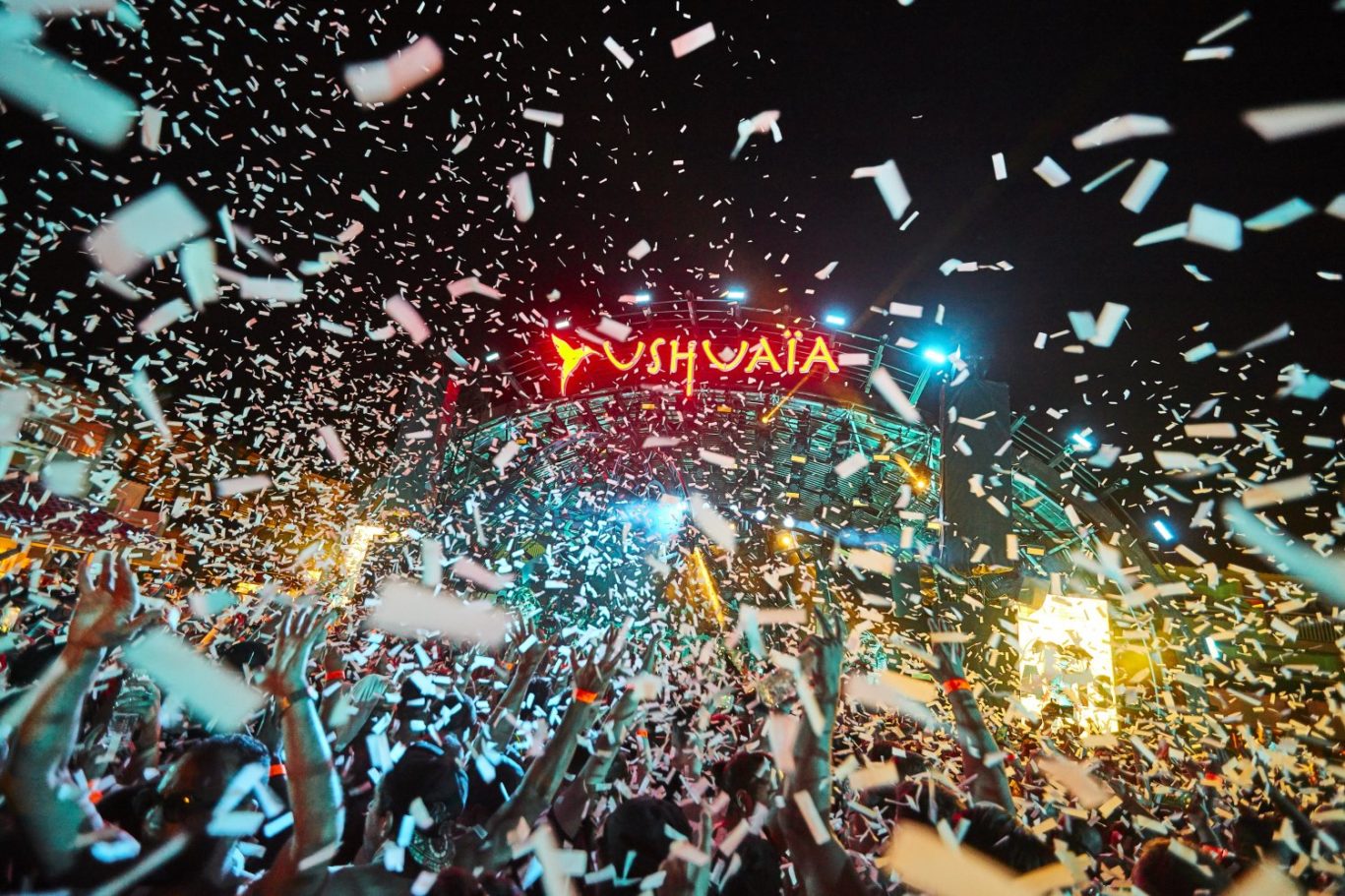 Ibiza Closing Parties to look out for

Autumn is just around the corner which means the end is in sight. It's without doubt been the biggest summer Ibiza has ever seen and therefore the island's Closing Parties are going to be one for the history books. From Paradise to Pyramid, Ants to Afterlife and Flower Power to Fisher... here is our pick of the biggest final fiestas to look out for. 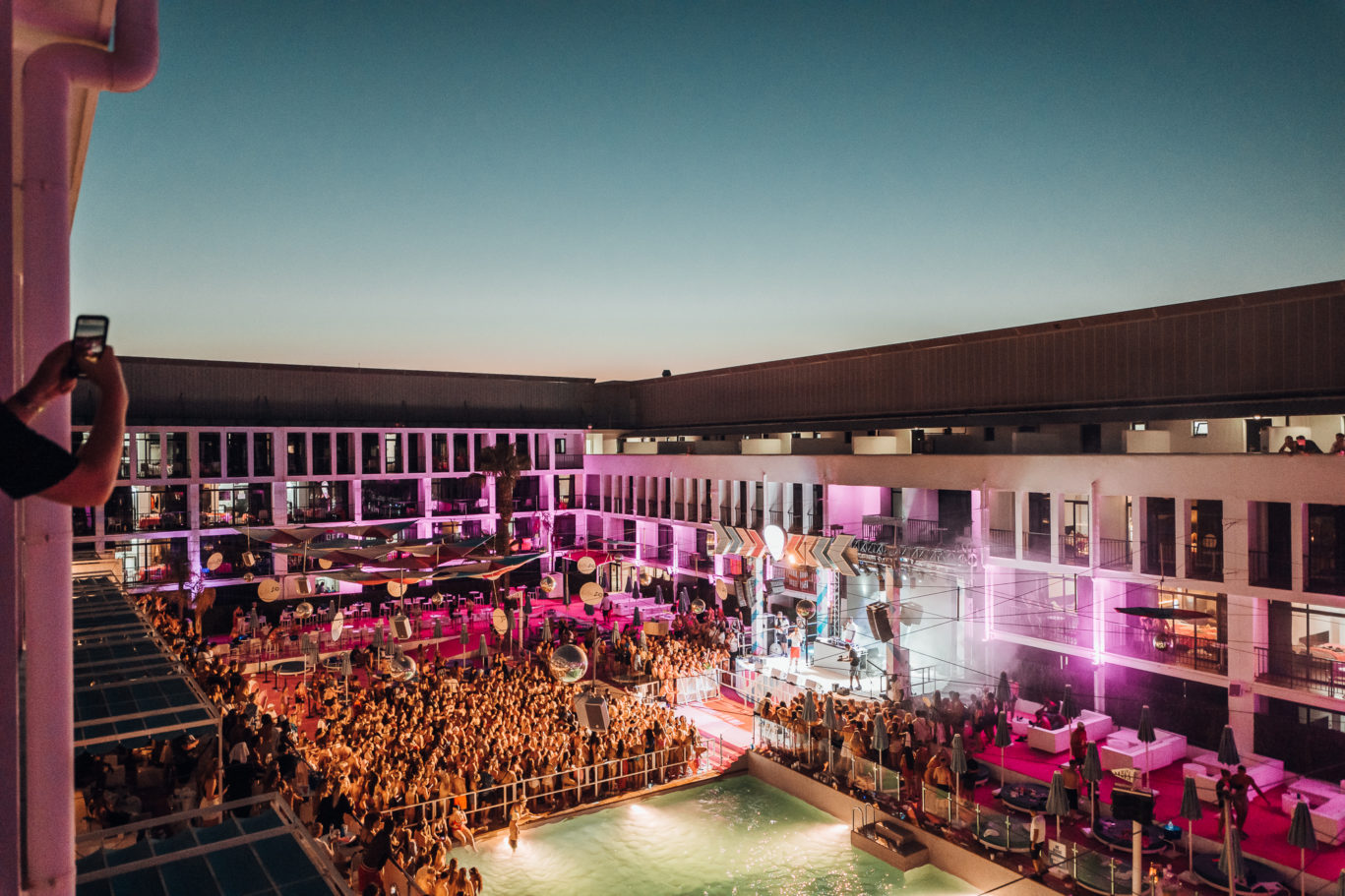 The biggest end to a season ever

We're already into the second week of September, which means we are not far away from the end of the summer season. But it's not all doom and gloom as we have just revealed the line-up for our biggest ever Closing Party Week! 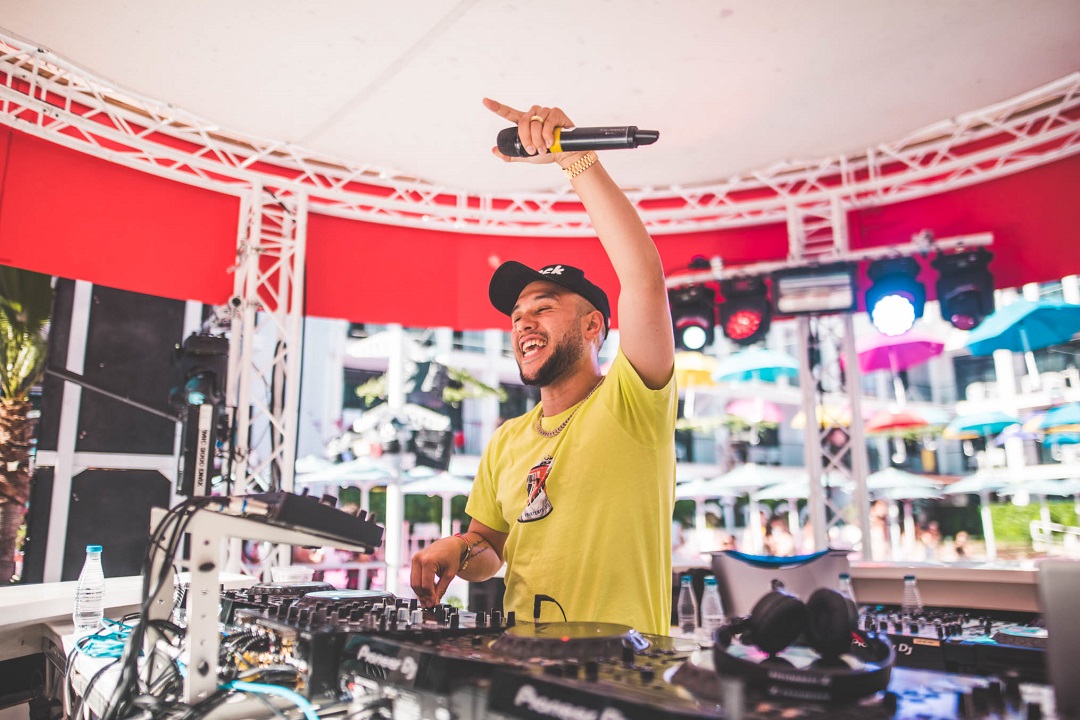 After appearing as a surprise special guest with Joel Corry earlier in the summer... Jax Jones is back at Ibiza Rocks on 16th September for his final show of the season on the White Isle. We take a look at 5 of our many favourites from Jax's huge catalogue of pool-party-approved bangers.