Yes that’s right, the first major party news for Ibiza 2023 has been revealed, and where better to start than the biggest dates of the island’s club calendar. BBC Radio 1 Weekend.

Announced by presenter and DJ Danny Howard on Friday night’s Dance Party show, the radio broadcaster will indeed be returning for 2023 on Friday 28th and Saturday 29th July.

This will come as a bit of a surprise to most Ibiza veterans as it’s been pretty much guaranteed in previous years that Radio 1 Weekend is the first weekend in August. The change in dates is probably why it’s been announced early, so that anyone looking to attend know’s which dates to get booked in for.

The venues and the lineups are still to be announced but after a quiet few years following the small matter of a global pandemic, we expect Radio 1’s proper return to the White Isle to be bigger and better than ever.

Take a look at some of the previous line-ups, parties and a dedicated playlist we’ve put together to get you excited below. 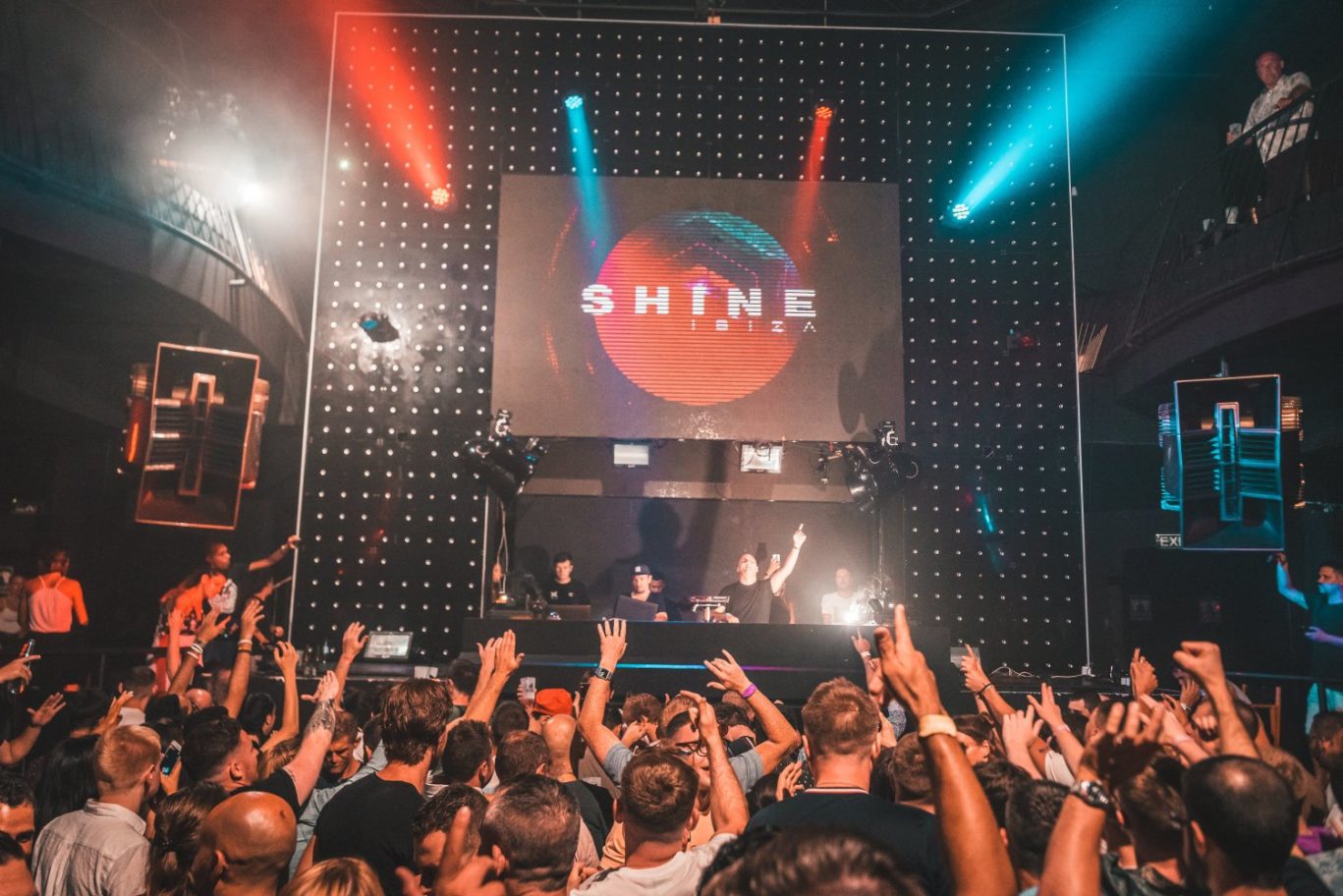 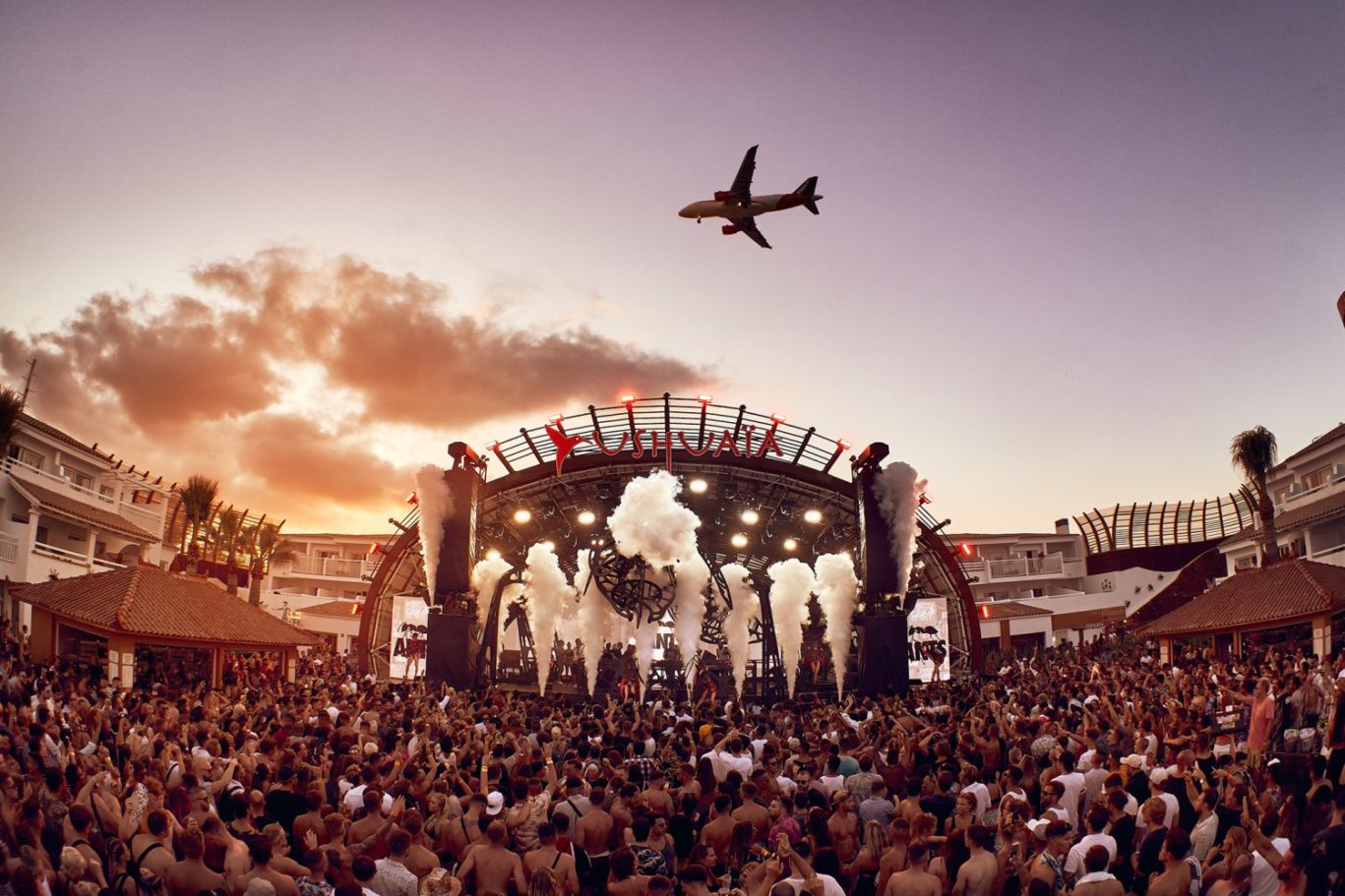