3 things are certain in life: Death, Taxes and a huge Circoloco party at DC-10 on New Year’s Day.

The fiesta will take place at its traditional time of 4pm on 1st January and roll right through until 5am, but we suspect it may go beyond that…

The line-up has now been confirmed and it certainly doesn’t disappoint; on this year’s roster we are being treated to:

The iconic underground club was one of the few venues in Ibiza to open it’s doors at the back end of the summer as restrictions were eased on the island and will be eager to welcome back the tw0-steppers to kick-start the year in style. 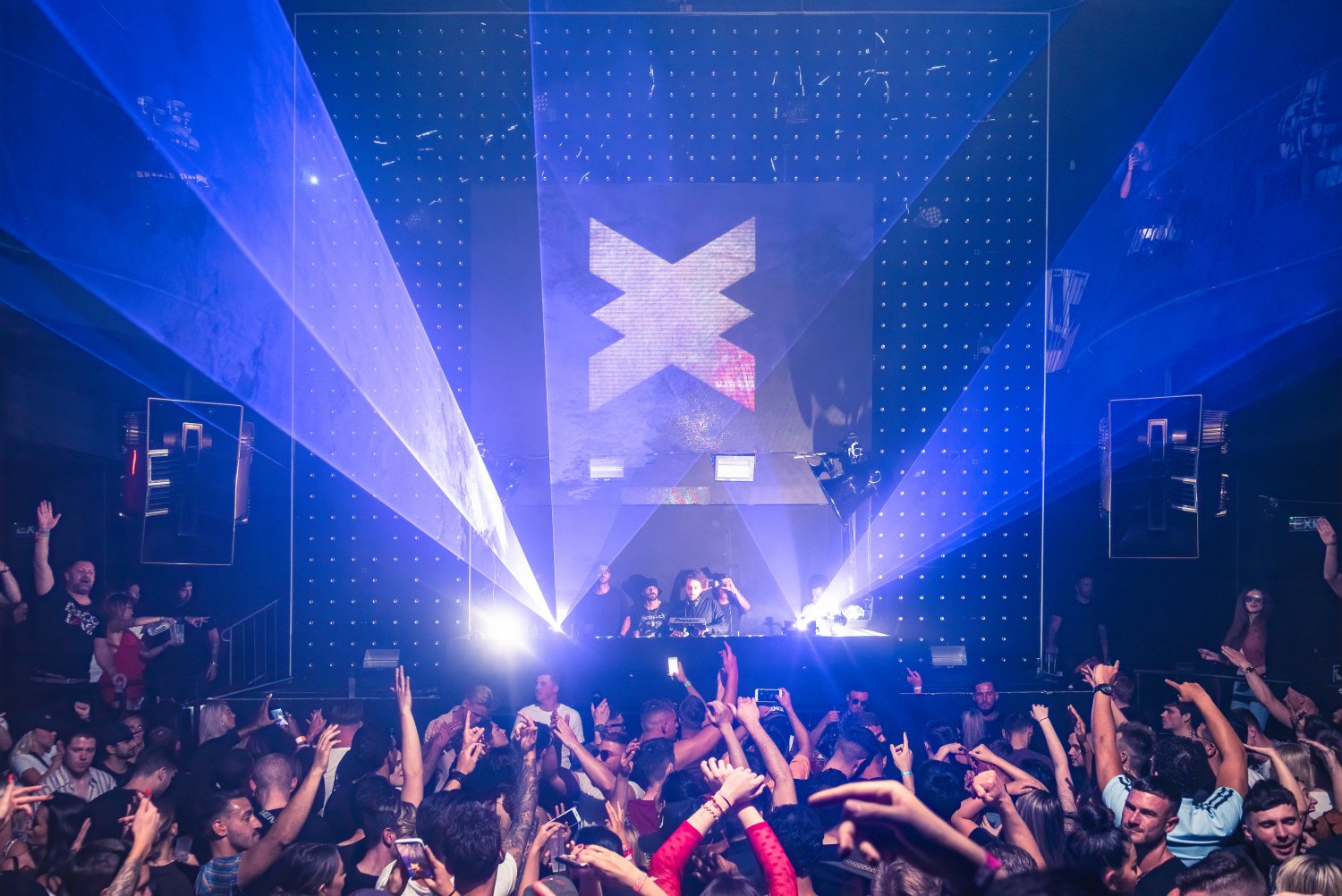