The Martinez Brothers finally have an Ibiza residency

Despite having played regularly on the island since 2011, it will come as a surprise that NYC house duo, The Martinez Brothers have never actually headed up their own Ibiza residency, until now! The collaboration between the american producers and Hï was initially announced back in 2020 for the 2021 season, however certain circumstances meant that the club was not able to open. 2022 is the year Ibiza returns to it’s biggest and best and this is certainly a new event to watch out for.

THE MARTINEZ BROTHERS WILL BE PERFORMING AT HÏ IBIZA EVERY TUESDAY FROM 14TH JUNE – 27TH SEPTEMBER.

This is what Hï had to say about the night. “With a bold and ambitious dedication to next-level production, light and sound, the Theatre comes alive with impressive light shows and with The Martinez Brothers at the helm, it will become a cauldron of house music intensity like no other.” 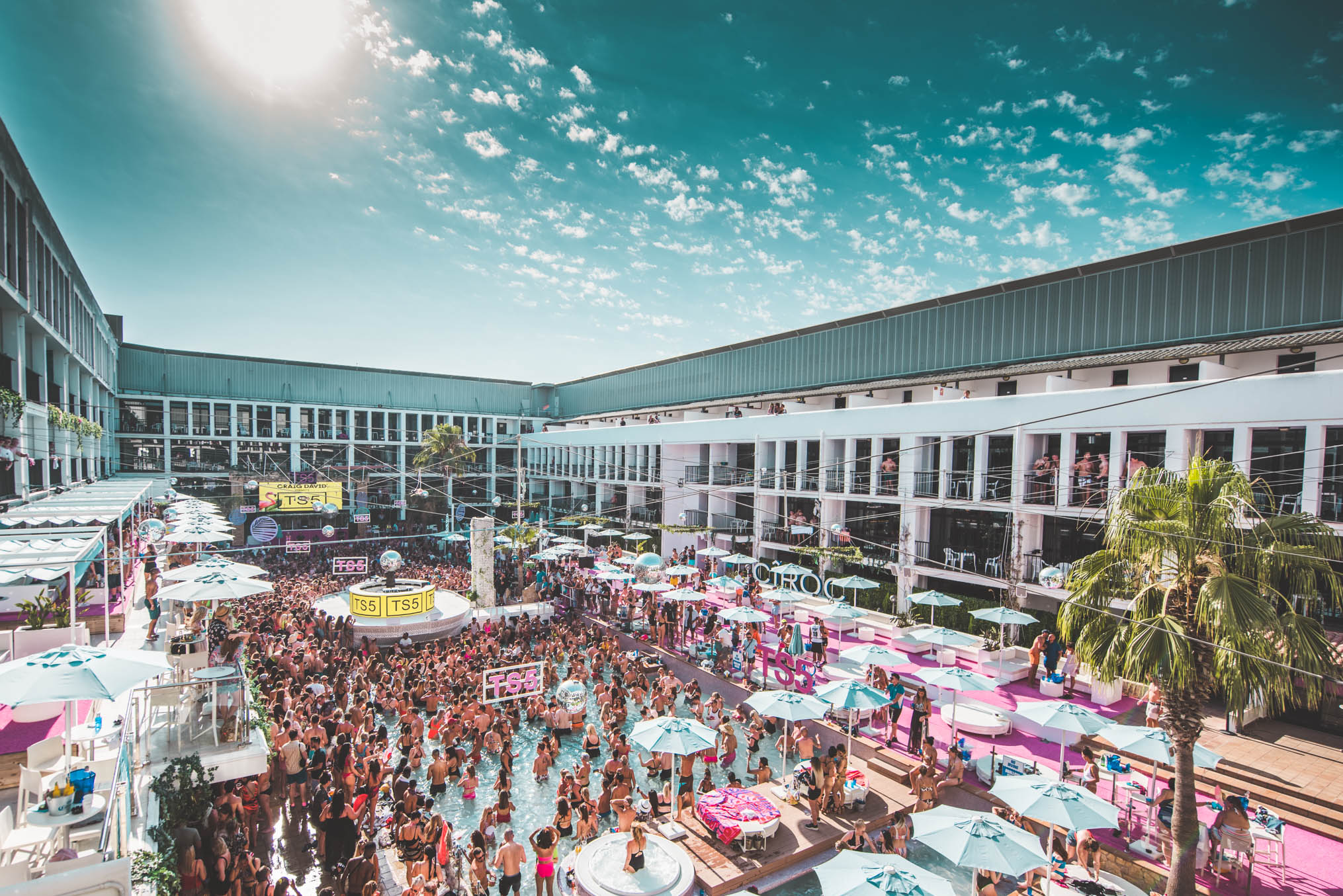