Hï Ibiza were later than most to start their summer 2022 announcements but they have now treated us to 2 within the space of a week, following the return of Glitterbox on Sundays.

The latest news from the island’s newest superclub is grammy nominated Australian DJ and producer, Fisher, will be launching his very first headline residency in Ibiza.

FISHER WILL BE AT HÏ IBIZA EVERY WEDNESDAY FROM 15TH JUNE – 22ND SEPTEMBER.

Speaking on his socials Fisher said “Ibiza im back!!! So stoked to announce my first headline residency at Hï Ibiza this summer!! my dream come true”

Fisher’s last residency in Ibiza was part of Bodyworks alongside UK giants Camelphat and Solardo in 2019, playing in The Club Room but will be making the step up The Theatre for the upcoming season.

Expect to hear his massive tracks such as ‘Losing It’, ‘You Little Beauty’, ‘Palm Beach Banga’ and plenty of unreleased ID’s. 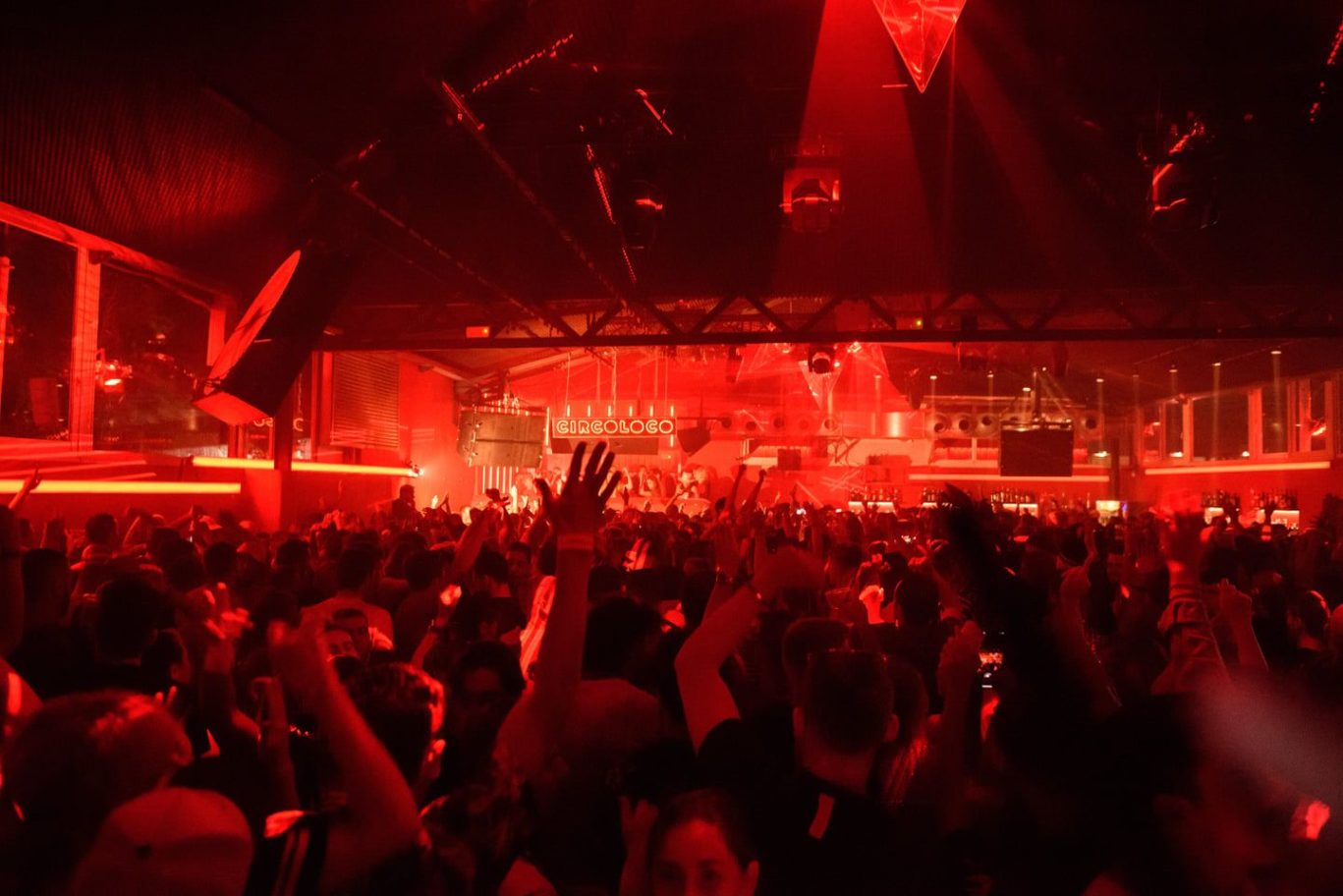