San An spot, Es Paradis, have been the first Ibiza venue to reveal their Opening Party plans for summer 2022 on their official site.

The date has been confirmed as Sunday 1st May and at the time of writing this, 3 names have been included on the line-up. Bruno from Ibiza, David Moreno and Felix da Funk will all be playing at the pyramid-shaped venue with many more names due to be revealed over the next few weeks.

Often referred to as the most beautiful club, ‘It’s Paradise’ will be opening it’s doors for the first time since the end of the 2019 season. On it’s official instagram page, it states the party will be ‘Day into Night’, suggesting it will be going back to its roots by starting early in the afternoon and continuing right through until the next morning! 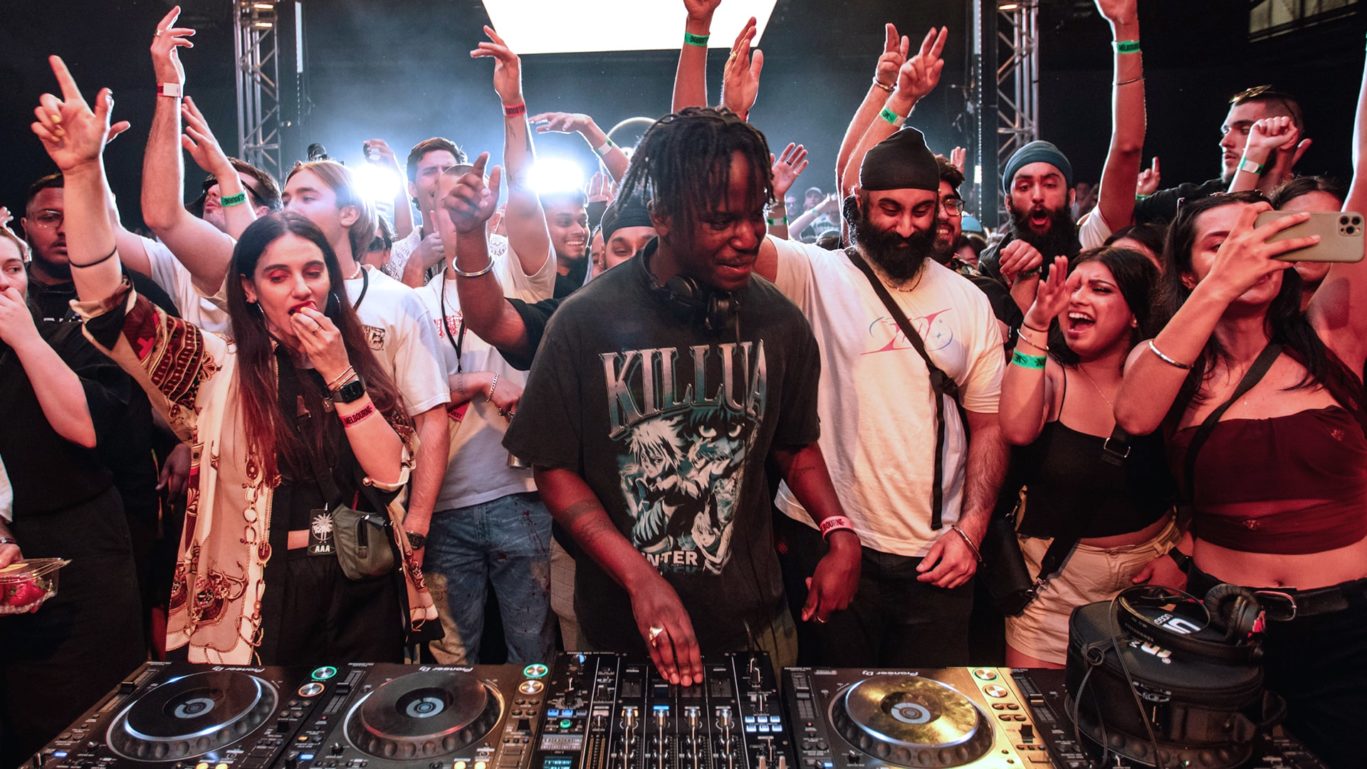 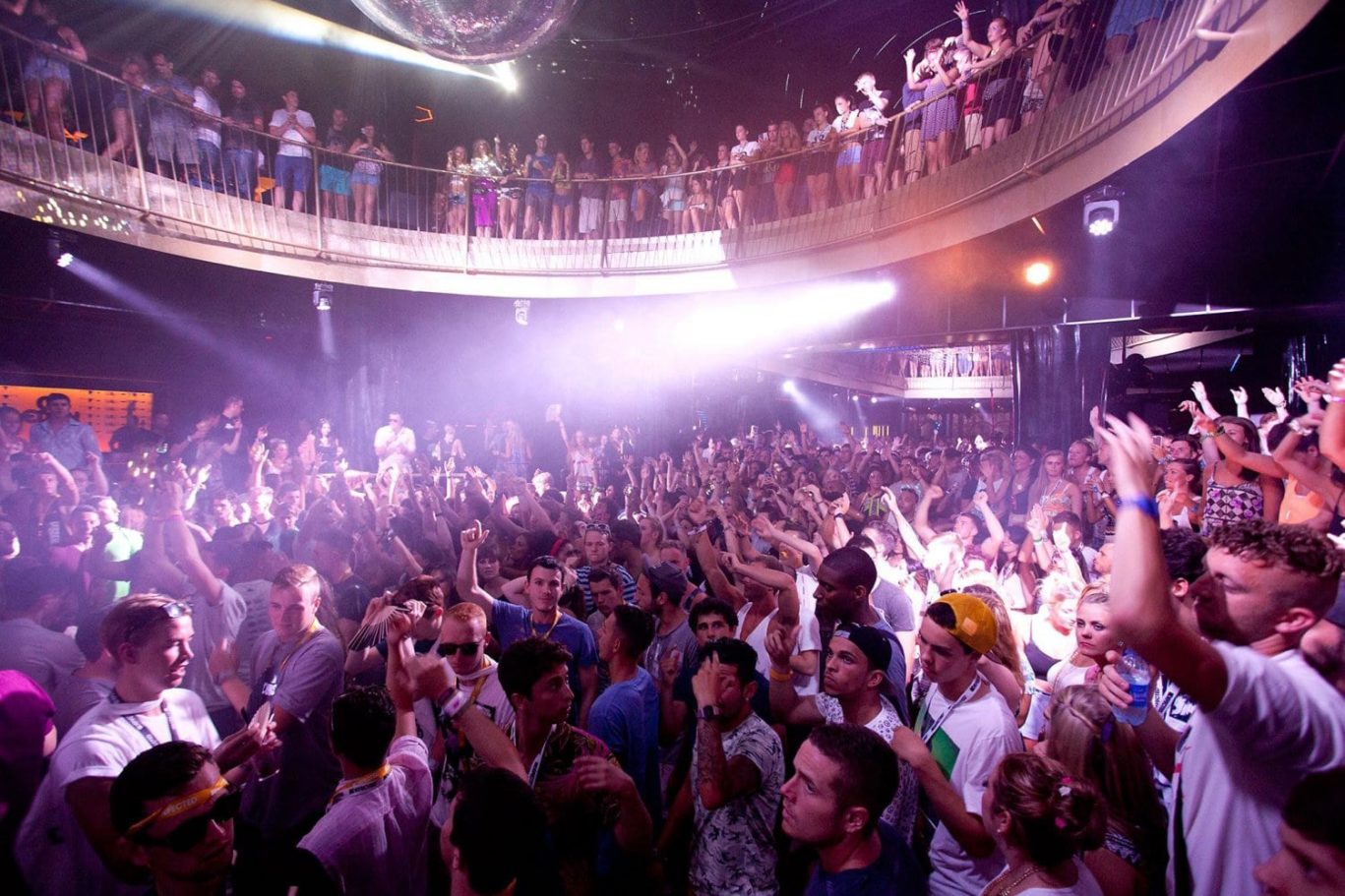